The Hopes of a Young FCJ on Our Bicentenary Year: Part I 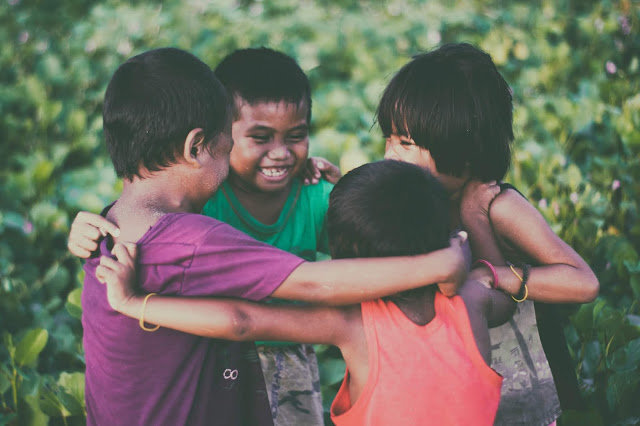 On September 21, FCJ sisters and our friends marked the launch of our bicentenary year - a year in which we celebrate 200 years since the founding of what Marie Madeleine - our foundress - called "this little Society". She was convinced that the Society came about by God's grace and would be sustained by it.

Two hundred years later, those of us who have been drawn to each other in this Society have lived our life and mission in vastly different ways and contexts. Marie Madeleine and her sisters, who ministered to poor children of cotton pickers in Europe of the 1800s, could scarcely have imagined the Society setting foot in some of the lands we FCJs now come from.

As we turn the page into a new chapter for the Society, perhaps it would be interesting for us to ask, "What does it mean to be an FCJ in this time in our history?" Of course, everyone in their particular contexts would have a different answer... though woven through them all perhaps would be some common threads that are reflections of our charism. The reflections below are my own attempt to answer the question for myself.

For me - coming of age as I did in the bubble of affluent Singapore, and then spending the last five years in FCJ communities in developing Asian countries, witnessing the grinding poverty in which most people in our world live - to be an FCJ where I am is to be acutely aware of - and continually disturbed by - what Pope Francis calls "the cry of the poor and the cry of the Earth".

Our sisters here in Manila run a community development centre that serves poor communities around the city's landfill. Some of the residents in the area make their living through scavenging or recycling trash unwanted by others. But you don't have to go to such places to witness abject poverty. It greets you at every turn as you walk down the street - a few homeless families with babies and teenagers crowded into a storefront down our street, or street children putting out their hands for coins on the jeepneys or sidewalks. The homes that they might return to at night are "informal settlements" - little cramped dwellings built upon each other with damp, dark alleys snaking through them. These settlements are usually located right beside private housing areas whose beautiful, tree-lined streets and big houses are locked away behind high walls and security posts.

To live here in Manila, then, is to be confronted with the daily suffering of people who struggle to live with some semblance of dignity - and to be shocked by the seemingly indifferent affluence that surrounds them. 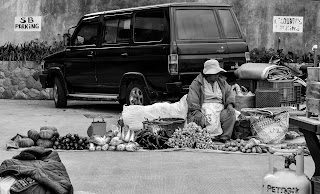 It is also to realize that our human experience cannot be separated from that of nature. As an archipelago in the middle of the Pacific Ocean, the Philippines is extremely vulnerable to natural disasters. It was here that I first felt fear and awe at the forces of nature, looking out my window at the ravaging wind and rains of a typhoon. And collected water for household use in buckets when the taps and reservoirs ran dry in the terrible heat of summer. Of course, it is the poor who suffer the most from these adverse weather events, exacerbated by climate change.

I suppose witnessing these realities - at least from the surface, looking in - has made the call of Pope Francis' Laudato Si - to respond to the cry of the poor and the cry of the Earth - much more real and urgent for me. Wish as I might, I cannot 'un-see' the suffering and injustice recounted in newspapers and on street corners, forget the faces and stories of those I have encountered, nor ignore the unease of my helplessness or the guilt of my own complicity... because the way I have been living, and the economic and social systems that have gotten me where I am, are in large part responsible for this.

At the same time, though, I have been graced with so many signs of hope. In the women from the nearby informal settlement who come to our monthly Taize meetings, tired from the day's work, and lift up long prayers for their children and their communities and yes, even for us sisters - I am touched by faithfulness and love. But perhaps my hope comes most of all from the young people: the high school students in Flores who rode with us in a pick-up truck over rough roads for hours, from the mountains and into the town, where they would live away from their families in order to get an education; the young Myanmarese girls who sat across a table from me in Yangon, sharing stories from their teachers' training college, and their hopes for the future - as members of a generation bridging the more insular political world of their parents to the wider horizons of the present; and our college scholars here in Manila who come from difficult backgrounds, but share in recollection sessions with us the same dreams and aspirations of young people everywhere for love and life in its fullness. 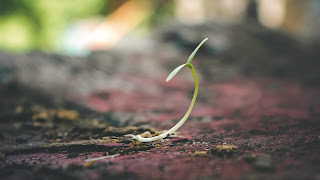 For me, to be an FCJ amidst this suffering and hope is perhaps to live in the tensions between a fierce yearning for justice, and a gentleness that places its trust in God's grace. In the face of injustice and indifference I often find myself eager to judge and denounce; to get up in a church or in the street and shout at the impassive faces around me. Voices that challenge are needed, of course, as we see from the lives of prophetic figures who have come before us. But harsh words alone said in anger are empty - they do not change hearts. I am still gradually learning to listen to the promptings of the Spirit of Love; to discern when I am urged on by my own insecure self-righteousness, and when I am drawn by a Love from beyond myself that seeks true peace.

In this, surprisingly, I find support in the vows that I have made as an FCJ to live obedience in the context of community (also known nowadays as the vow of "mutual collaboration"). The counsel of others - and sometimes their doubts and resistance - nudges me to stop and reconsider if, seeking to bring peace, I am instead using the tools of violence. "Gentleness" is also a part of our FCJ charism - a gift granted to Marie Madeleine (probably because she needed it!) that she shares with us. Not a superficial gentleness that plasters over the deep cracks in society, but one that calls lovingly to conversion.

As we move forward as a Society, I hope that we as FCJs continue to respond with love to the cry of the poor and the cry of the Earth where we are, together with our sisters and brothers all over the world - especially young people - who are engaged in this struggle. May we have hearts that are open to be disturbed, sharp minds to expose the structures of oppression, courage to speak the truth to power, and willing hands to serve all with compassion.

What is Your Heart’s Desire? 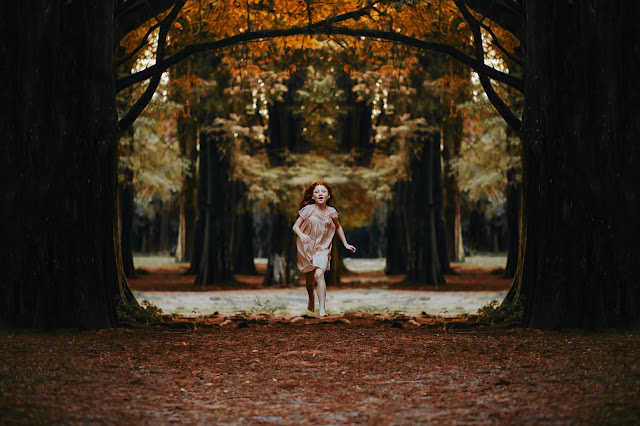 Today is exactly five years to the day when I joined the FCJ Society as a postulant, on Pentecost of 2014. That Pentecost weekend is still very clear my memory. Waving goodbye to my parents at the airport, my eyes misting as I turned away, knowing their unhappiness. Arriving at the airport in Manila, following the careful instructions that had been emailed to me, and seeing two figures - one tall and the other short - waving wildly as they ran up to welcome me. Having a simple lunch in a strange house with people I didn’t know, until someone asked, “How are your parents?” And then, floodgates opening, running to my new, strange room to be alone with painful feelings.

I don’t remember much about my acceptance ceremony, but laugh now to look at the photos - everyone else dressed in nice, formal clothes for the occasion and me standing out in my sleeveless blouse and short denim skirt, not having known what to expect. After that we had a nice dinner, followed by a round of Bailey’s, appa…
Read more 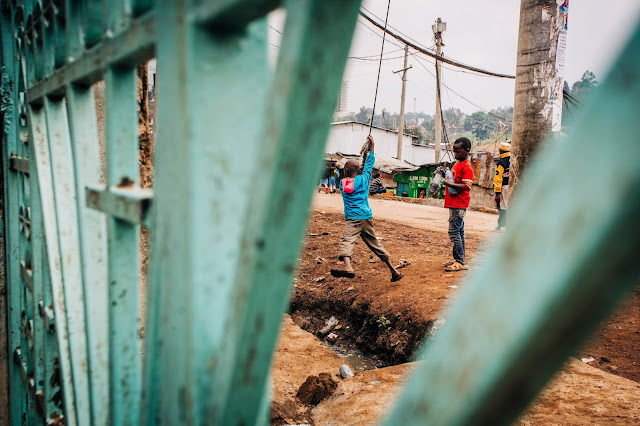 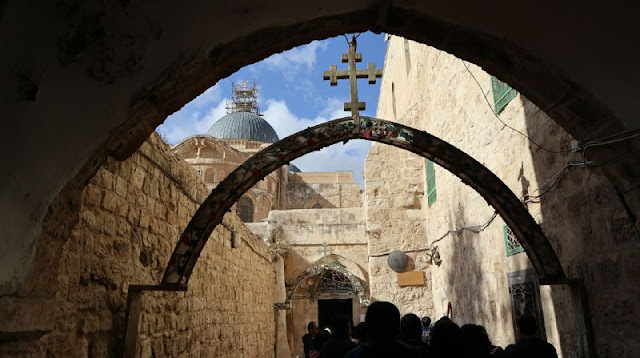